The Silent Air Taxi aircraft services will be available in 2024. Credit: e.SAT. 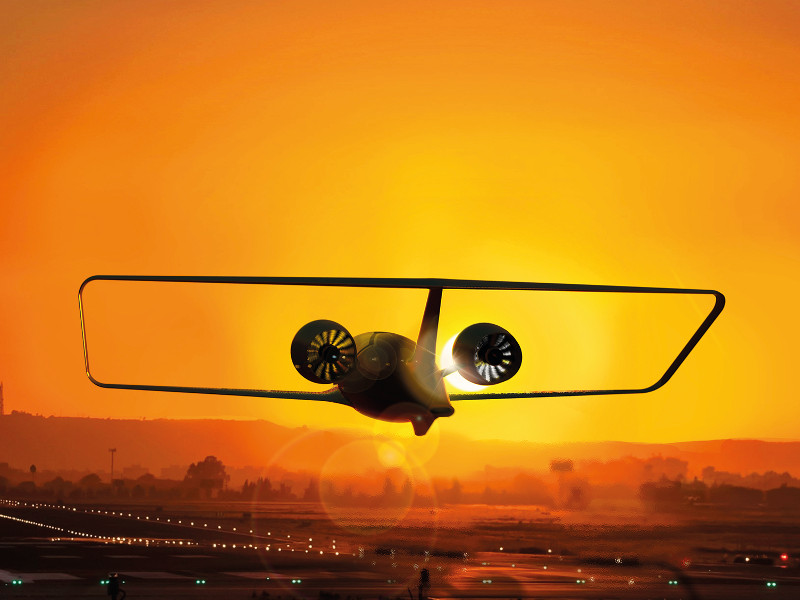 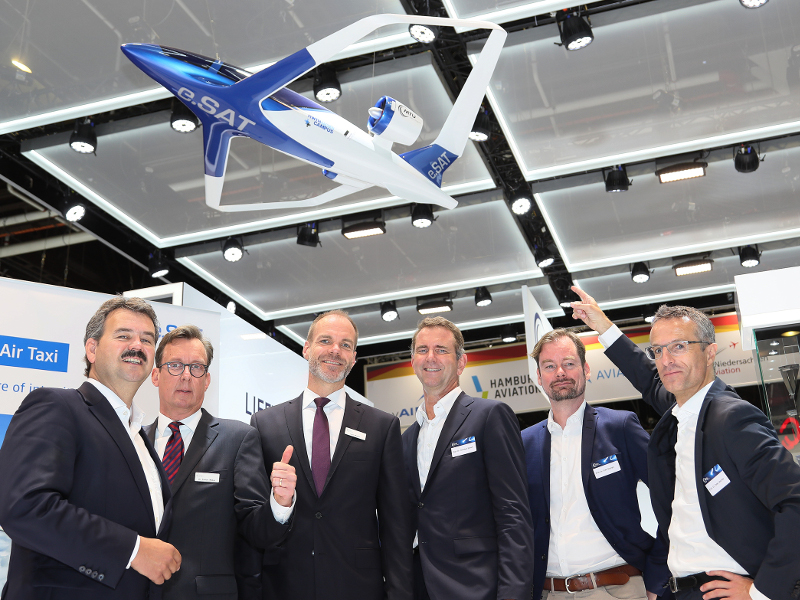 The Silent Air Taxi aircraft services will be available in 2024. Credit: e.SAT.

The hybrid-electric aircraft was introduced to the public in June 2019 and is expected to make its maiden flight in 2022 before entering service two years later.

e.SAT also plans to develop an automated cargo version of the aircraft.

The interiors of the aircraft will offer greater legroom, providing comfortable and safe travel. The large cabin doors facilitate the boarding and deboarding of passengers.

The wide-angle windshields of both the pilot and passenger compartments are designed to allow sufficient natural light while offering panoramic views to the occupants.

Silent Air Taxi features a box-wing design for greater fuel efficiency. The low-wing monoplane with swept wings is connected to the T-shape tailplane, forming a box. The wingspan of the aircraft is approximately 10m.

The Silent Air Taxi will feature a combined electric and combustion engine, which will form a unique power train. The overall flight efficiency is ensured by the use of motors during take-off, climb and level flight.

The battery system of the aircraft can quickly recharge within short ground times. With a cruising speed of 300km/h, the aircraft will be able to travel up to 1,000km without an intermediate stop.

“The hybrid-electric aircraft was introduced to the public in June 2019 and is expected to make its maiden flight in 2022.”

The maximum take-off weight of the aircraft during the starting point of a flight will be 1,600kg, with approximately 400m of runway required for setting off and landing. Its ability to operate on a shorter runway will allow the aircraft to function at many airports and aerodromes.

The aft-mounted engines are protected by sound-absorbing material to dampen the vibrations and noise effect, thereby creating an environment for smooth and silent travel. The aircraft noise will not be audible beyond 100m.

Synthetic fuels and fuel cells are also being considered to optimise the engine performance and make the aircraft emission-free.

The small airfields and aerodromes in the area will be used for take-off and landing of the aircraft for travel both within and between multiple cities, leading to a reduction in individual travel times.

Aachen-Merzbrück Airfield is being converted into a research airfield to carry out the design, development, testing and production of the Silent Air Taxi.

The Stadtentwicklung Würselen (urban development office) is developing Aeropark industrial area adjacent to the Aachen-Merzbrück Airfield, while FH Aachen will build the research hangar FH. AERO. SCIENCE where the Silent Air Taxi will be developed.

e.SAT signed a letter of intent with MTU Aero Engines at the International Paris Air Show 2019 to develop and produce hybrid-aero engines.

The Institute of Structural Mechanics and Lightweight Design and RWTH Aachen University are undertaking research into innovative structural concepts, which are aimed at reducing structural mass of the aircraft without compromising on strength.